Then, in August of 2003 the Wayne County Health Department started a building project for a new building costing approximately $1.05 million. Only $300,000 of the project on a 10 year term note had to be financed – only 25 percent of the project. The land for this new facility was leased from the Wayne County Fiscal Court for 99 years for a grand total of $1.00. The new building provides approximately 12,000 square foot of space. In October of 2004 the new building was completed and the Wayne County Health Department moved its offices to its current location on the Bypass 90 in Monticello. The loan was paid off in 2010. 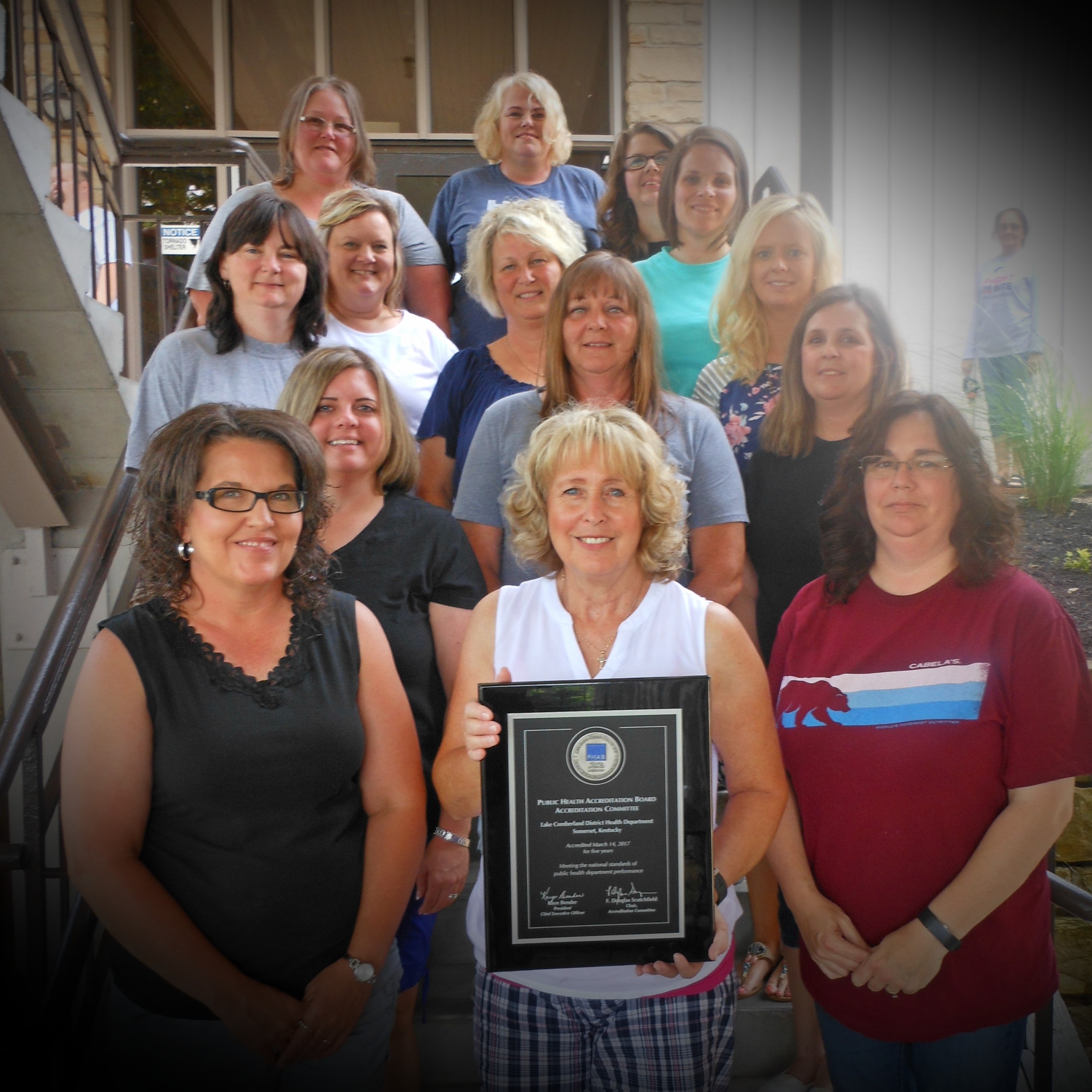