In 1971, officials started a five county Health District to be headquartered in Pulaski County. It was called the Lake Cumberland District Health Department. The initial counties in the District were Clinton, Cumberland, Wayne, Pulaski, and McCreary Counties. We are now a ten county district that also includes Russell, Adair, Green, Taylor, and Casey counties.

The Health Department was started in the 1940’s with only one public health nurse. The office was located in the basement of the courthouse. She had office hours for ½ day per week. The remainder of her time was spent in disease investigation, home visits, school sites, mass clinics, and the testing and treatment for various communicable diseases. Some of the health problems of the day were polio, typhoid fever, measles, mumps, whooping cough and tuberculosis. The courthouse burned in 1952 and many of the health department records were destroyed in the fire.

A new building was constructed beside the courthouse with a cost of $56,000 in 1961. The Health Department was expanding services and new programs in 1971, which created an urgent need for new space. A 9-room addition was then added to the existing building. The current building was built in 1991 in the South Fork Plaza. The new building costs $650,000. The current building has been renovated several times due to expanding programs to benefit the community, such as the HANDS program, diabetes program, health education, and others.

Our Health Department programs have changed greatly through the years. Our first family planning program started in 1971 with only two ½ day clinics a month. We currently have family planning clinics one day per week. Our WIC program started in the early 70’s by giving food to patients from the back of a truck. Now participants have a debit card issued to them with benefits on the card. Our first public health nurse went to each school to give immunizations and now each school has their own school nurse.

Many native or former residents of McCreary County have been prominent in the statewide field of public health. Dr. M.A. Shepherd, whose dream it was to create a district or regional health department, founded the Lake Cumberland District Health Department in 1972. It was the first district health department in Kentucky. Patrick R. Bell, who was also a native of McCreary County, succeeded him as director and our current building is named after him. Phillip R. Spangler of the Office of Local Health in Frankfort lived in McCreary County as a child, and Janie Miller, former Secretary for the Kentucky Cabinet of Families and Children in Frankfort, is also a McCreary County native.

We are fortunate to have local Board Members who see the challenges we face in McCreary County and truly care about the overall health of our community.

The McCreary County Health Department has a long history of service to the community. Though the location and employees have changed, the mission of the department to improve the health of all people, and the commitment of the employees to the community has remained constant. We are proud of our Health Department and are strongly committed to improving the lives of McCreary Countians. 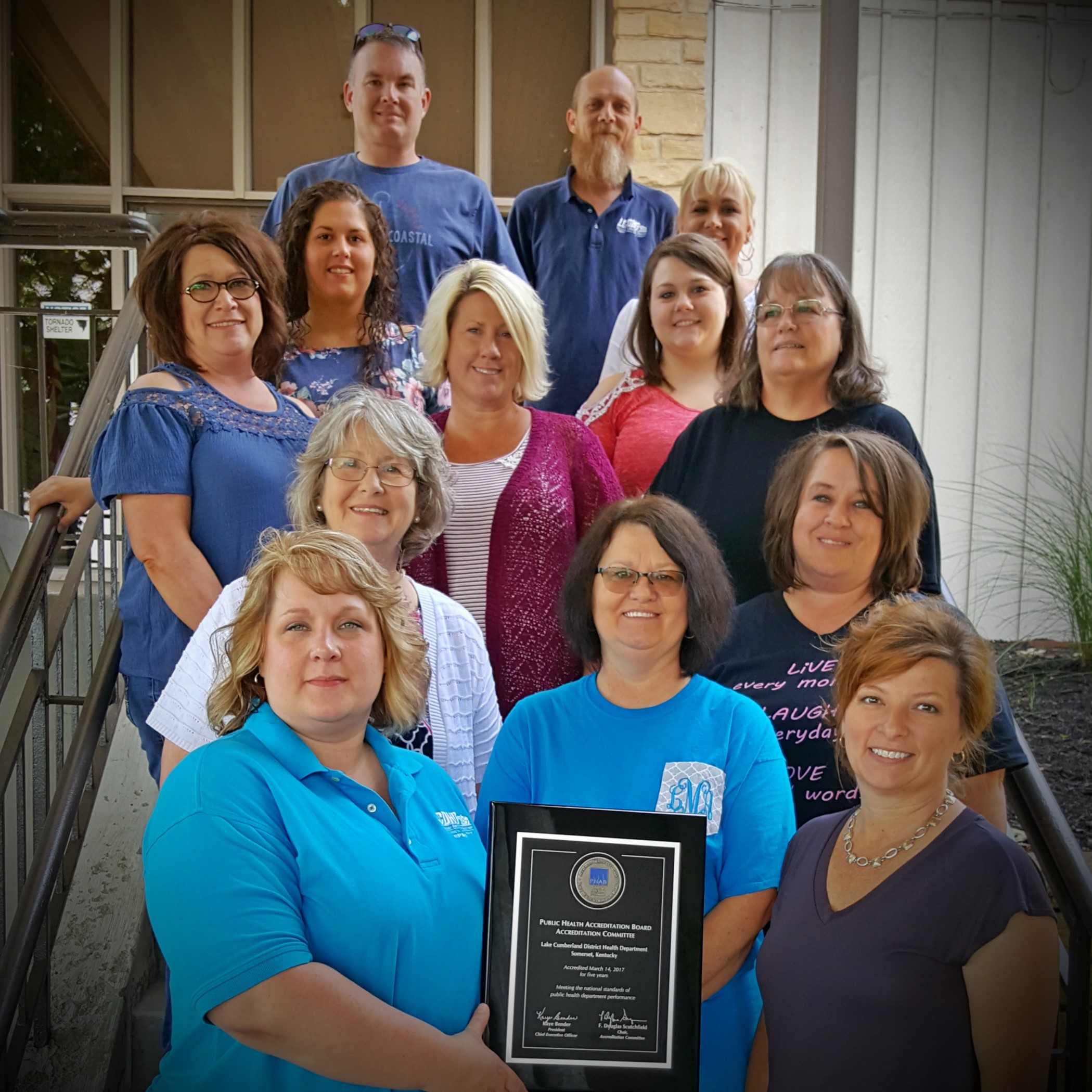