The people of Green County, dissatisfied with seeing each year their neighbors die with tuberculosis, typhoid fever, dysenteries and diarrheas, their children choked to death with diphtheria, crippled by polio and blinded by venereal diseases decided to establish a health department in 1932. The old health department was in the building behind the courthouse. The budget was about $5,000 for one nurse, one clerk and a health officer. The first nurse was Ms. Kidd.

In that same year, there were 272 live births with a rate of 24 per 1000 population. All 272 were delivered in Green County. There were 263 deaths from diphtheria, whooping cough, typhoid, small pox and tuberculosis.

Mrs. Mabel Taylor was the health department nurse in the 40’s, and Mrs. Ruby Moore was the nurse in the 50’s.

In 1957, the budget for the Green County Health Department was $9,819. The health department services to the people of Green County cost .62 cents per service.

In 1992, there were 7 employees with a wide variety of services offered at the health department.

In August of 1993, the Green County Health Department moved into a new building on Industrial Park Road. The county judge at the time was Vernon Bagby.

In August of 2008, there was a new addition built on the back of the health department with a basement, new kitchen, new conference and two offices as well as a bathroom.

As of October 2013, there were 12 county employees (4 of these being school nurses) with a part-time environmentalist. 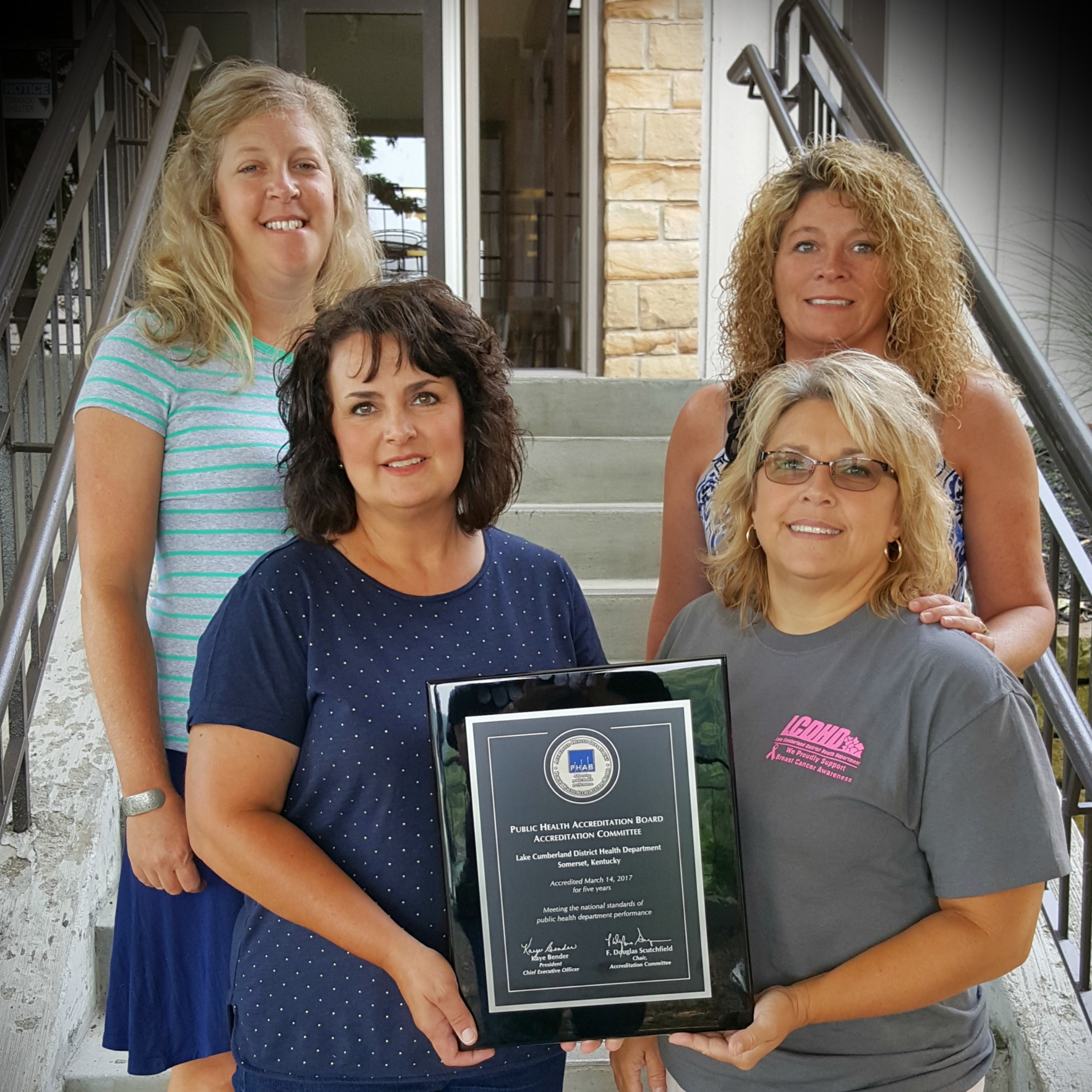