On July 7, 1936, Dr. H.H. Bishop arrived to work as the Director of the Cumberland County Health Department. He had 8 years of experience and training to apply toward his new appointment. Arrangements were made to furnish Dr. Bishop an office in the Court House and he was to keep office hours on Monday (all day) and Saturday mornings. He was to work the other days of the week out in the county. A schedule of areas he was to visit on Tuesdays through Fridays was to be listed in the newspaper.

An intensive drive for Typhoid and Toxhoid inoculations for the prevention of Typhoid Fever and Diphtheria was started at once. People in and near Burkesville received their shots by coming to the Health Department Office, the rest of the county was to be covered as it was practical to do so during Dr. Bishop’s travels out in the county.

On July 27, 1936, County Nurse Ira Williams was sent by the State to assist Dr. Bishop.

On January 1, 1937, after six months of operation in the county, the Cumberland County Health Department was fully equipped and opened to the public all day on Mondays and on Saturday mornings. On the other week days, services were provided as Dr. Bishop traveled throughout the county. Services included: Well-child exams, immunizations, STD visits, prenatal clinics, dental exams, eye exams, food handlers examinations, and sanitation inspections.

In mid-July, 1937, Dr. D.B. Thurber was appointed as the Health Officer, after Dr. Bishop transferred to Paintsville, Kentucky.

In 1938, Dr. Max Blue was appointed as the Health Officer and was to cover both Cumberland and Clinton Counties.

In July, 1955, Board Minutes show that Health Department started a School Immunization Program in late September and was to present such plans to teachers; and was to provide additional outreach through the newspaper and a booth at the fair. Also, it was decided to change the hours of the health department to Monday through Friday 8:00 am to 4:00 pm, and Saturdays 8:00 am through noon.

In January, 1962, a Home Nursing Care Program was started. Equipment such as walkers, canes, crutches, and so forth were given out. The office started recruiting for nurses to staff this program.
The Health Department then moved from the basement of the Courthouse to a small office off of the Square and remained there until 1981. In 1981, the Health Department was moved to Lower River Street because a larger office was needed.

The Cumberland County Health Department moved to its current location on Copper Lane in 2006, again because a larger office was needed. 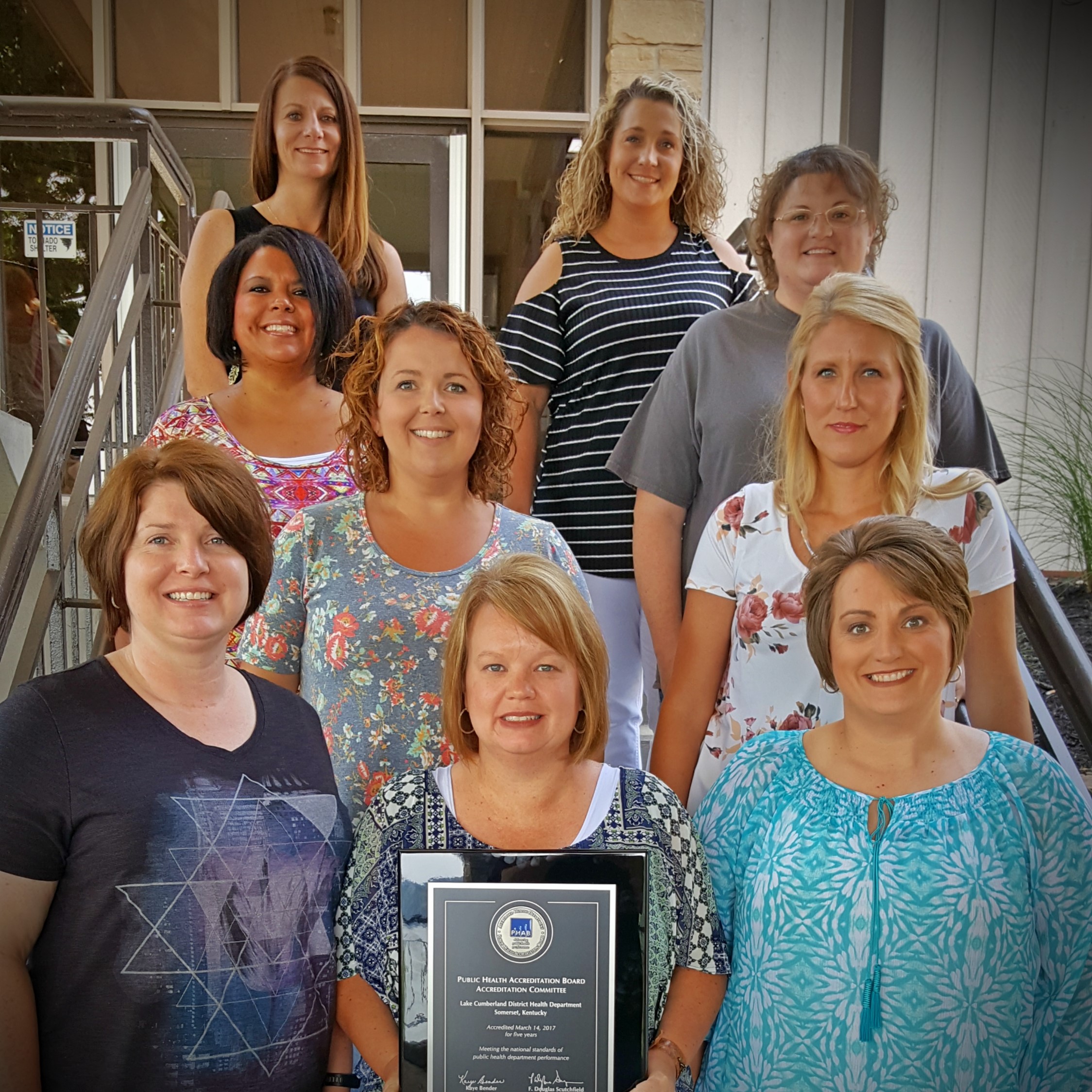