The first health department in Clinton County was located in the back of the Jenkins and Darwins Department Store. This was in the early 1960’s and was located on the square across from the county courthouse. In prior years, Ruby Barr, a retired army nurse traveled from Wayne County to do vaccines and other health needs for the community.

On June 18, 1971 William P. McElwain M.D. Commissioner of Health sent out a memorandum. We are pleased to announce the establishment of the first District Health Department in the State of Kentucky namely, the Lake Cumberland District Health department. The creation of this new legal entity will join Clinton, Cumberland, McCreary, Pulaski and Wayne counties into a District on July 1, 1971. At that time the health department moved into the Dr. Hay Building located on Jefferson Street.

Clinton County remained in the District Health Department until July 7, 1974 at which time the local board voted to leave the district. On August 23, 1978 the board of health met in a called meeting to discuss a new health department building, with a purposed cost of 96,000. A letter of intent was read and approved. The Clinton County Health Board struggled and was unable to raise funds for a new health department. Clinton remained independent until April 3, 1981 when once again the local board voted to enter the Lake Cumberland District Health Department. At that time the health department remained in the Jefferson Street location.

In March of 2006 the board discussed the need for renovation and expansion of the current building. In November 2006 the health department received a 200,000 line item grant. Judge Donnie McWhorter was instrumental in getting the money for the expansion. The money came through the fiscal court and was overseen by the Lake Cumberland Area Development District Board. The renovation and expansion began in 2007 and in the spring 2008 the project was complete.

The current Chair of the Clinton County Board of Health Dr. William C. Powell has served on the board faithfully since 1974. 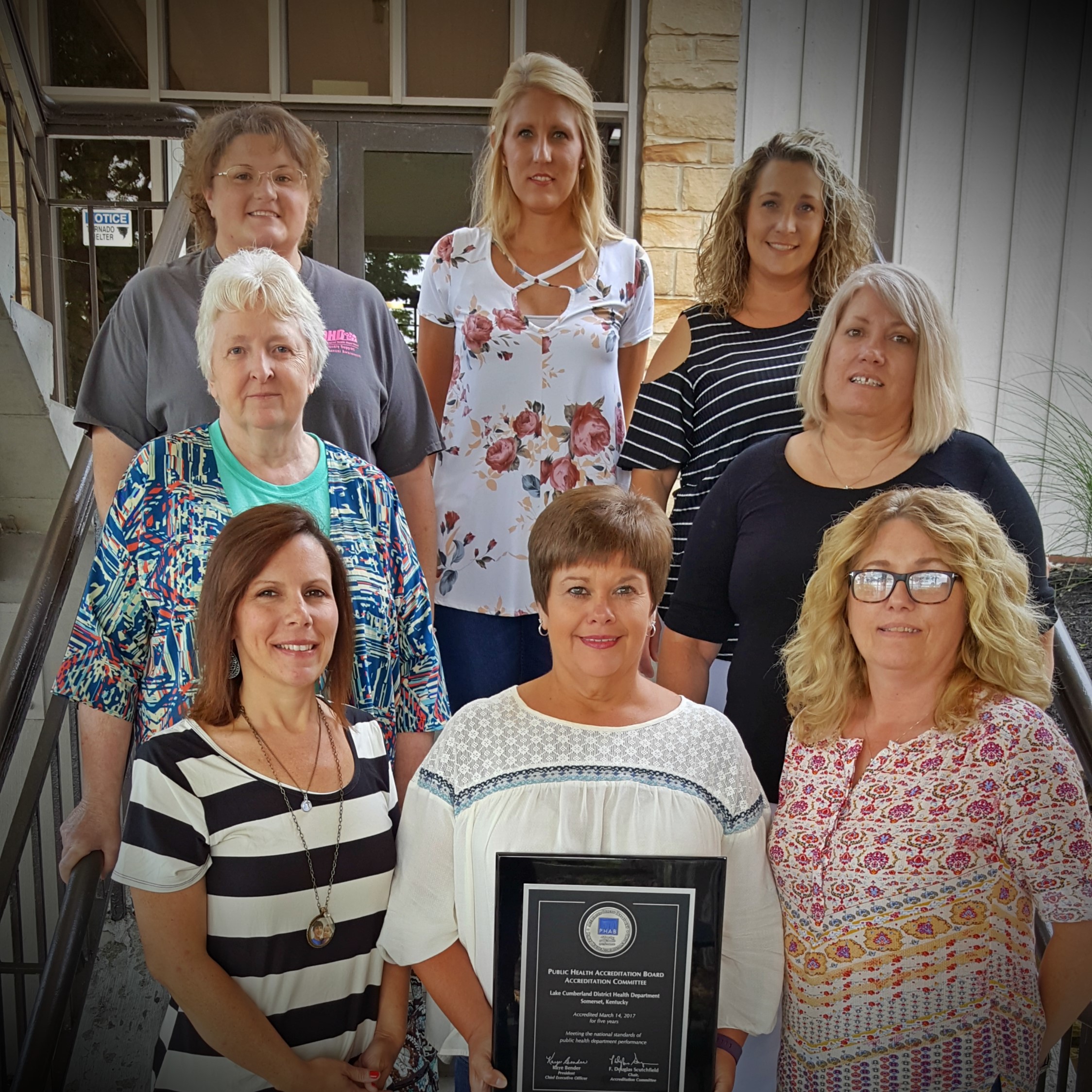