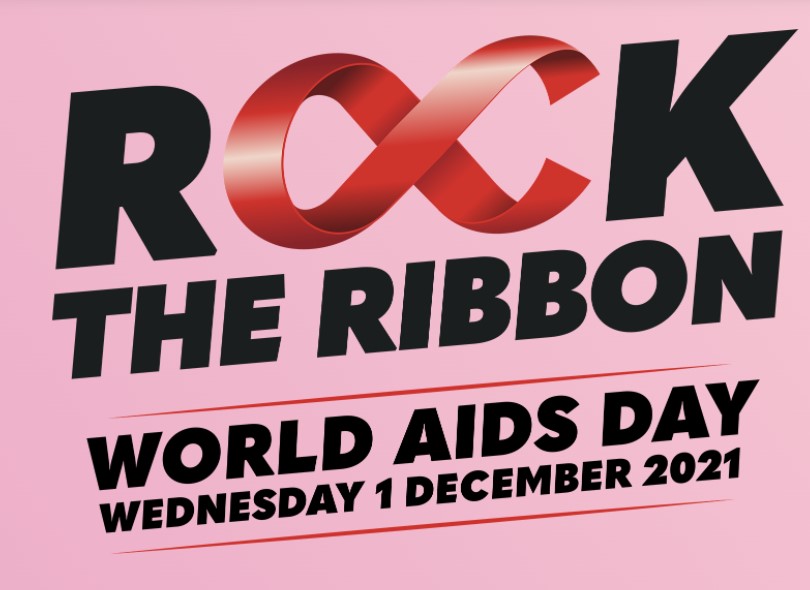 HIV is spread through contact with certain body fluids from a person infected with HIV. These body fluids include blood, semen, pre-seminal fluid, vaginal fluids, rectal fluids, and breast milk. 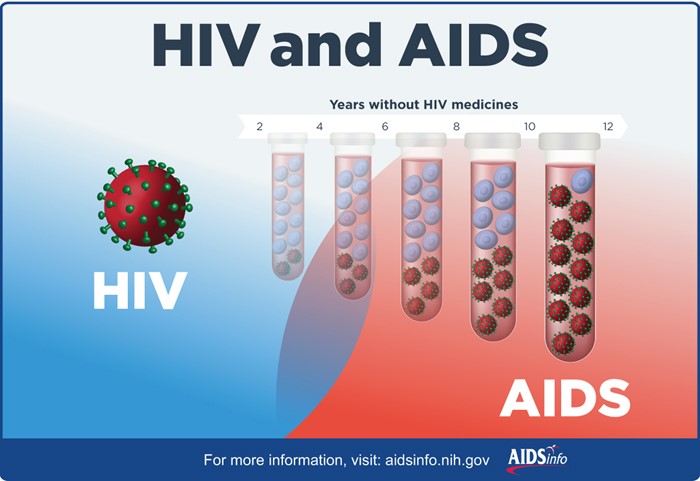