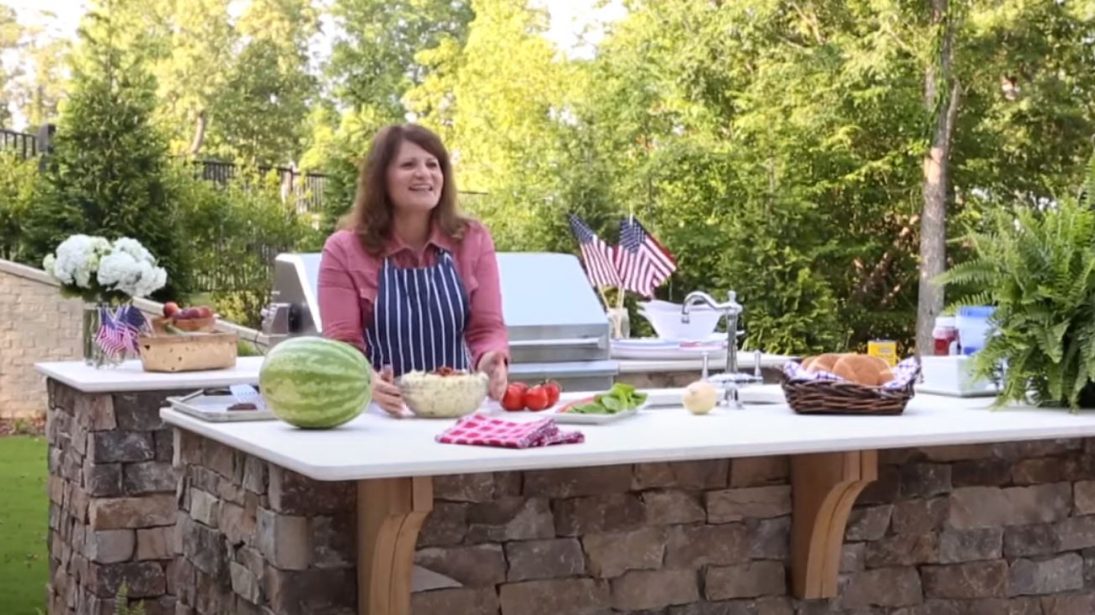 Foodborne Illness Peaks in Summer – What can you do to prevent it?

Year after year we hear and read the same advice: “Handle food carefully in the summer because foodborne illness, also known as “food poisoning,” is more prevalent in warmer weather.” But does foodborne illness really increase during the summer months? If so, how can it be prevented?

Bacteria can be found everywhere. They are present throughout the environment in soil, air, water, in and on the bodies of people and animals, and in food. Most foods naturally provide the moisture and nutrients needed for bacteria to flourish. Foodborne bacteria grow fastest at temperatures between 90 to 110 °F (32 to 43 oC) and during the summer months, the warmer temperatures and higher humidity are ideal for bacterial growth

During the summer months, more people are cooking outdoors at picnics, barbecues and on camping trips. The safety controls that an indoor kitchen provides such as thermostat-controlled cooking, refrigeration and convenient washing facilities are usually not available.

Consumers can play a role in protecting themselves at by following these four simple steps to food safety during the summer: CLEAN, SEPARATE, COOK and CHILL.

Unwashed or improperly washed hands and surfaces can quickly spread germs and cause foodborne illness.

Improper handling of food, kitchen tools and surfaces can cause microorganisms to transfer from raw to cooked food. Cross-contamination during preparation, grilling, and serving food is a prime cause of foodborne illness.

Food safety experts agree that food is safely cooked when it is heated for a long enough time and at a high enough temperature to kill harmful bacteria that cause foodborne illness. Using a food thermometer is the only way to ensure the safety of meat, poultry, seafood and egg products.

Keeping food at an unsafe temperature can cause bacteria to grow to dangerous levels that can cause illness.

Food left out of refrigeration for more than two hours may not be safe to eat. When the temperature is above 90 °F (32 °C), food should not be left out for more than one hour. Play it safe and put leftover perishables back on ice once you finish eating so they do not spoil or become unsafe to eat. If you have any doubts, throw it out!

Bacteria are everywhere, but a few types like to crash parties. Staphylococcus aureus, Clostridium perfringens and Listeria monocytogenes  are frequently found on people’s hands and steam tables. Unlike microorganisms that cause food to spoil, harmful or pathogenic bacteria cannot be smelled or tasted. Prevention is essential to safe food handling

If illness occurs, however, contact a health professional and describe the symptoms.

The Hotline is open year-round Monday through Friday from 10 a.m. to 6 p.m. ET (English or Spanish). Recorded food safety messages are available 24 hours a day. Check out the FSIS Web site at www.fsis.usda.gov.