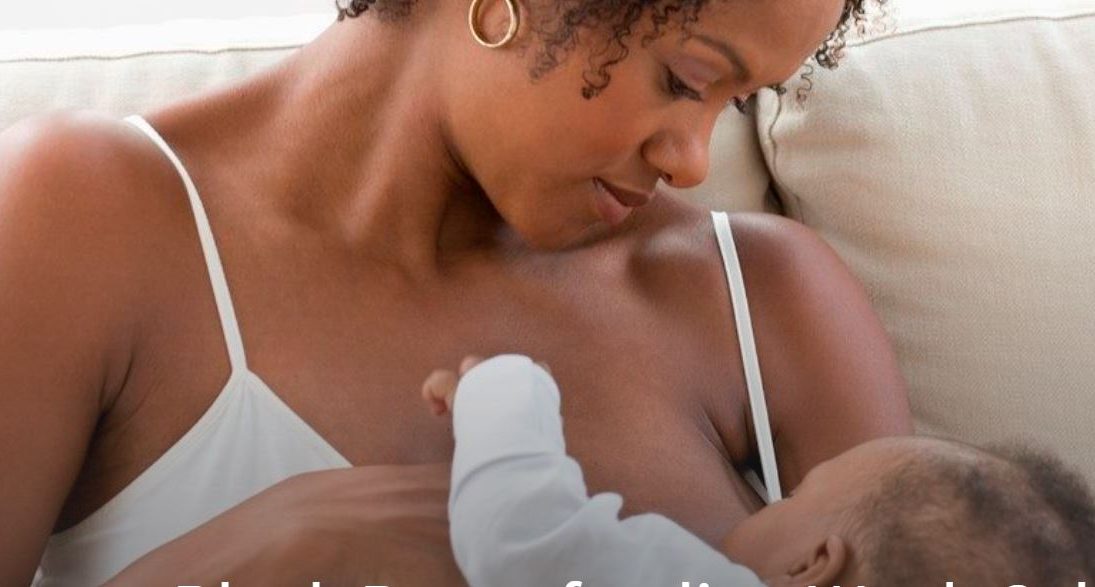 Deaths of an estimated 820,000 children under the age of five could be prevented globally every year with increased breastfeeding. Breastfed babies also have fewer illnesses. The rates of ear infections, respiratory problems, asthma, and allergies are lower in breastfed babies. There is a strong connection between breastfeeding and a healthy immune system. Mothers pass antibodies to their baby through breast milk, giving breastfed babies a head start in fighting off infections. Breastfeeding may also improve cognitive development and decrease the risk of obesity in adulthood. Mothers may feel pressure to breastfeed; however in the developed world children generally grow up normally when bottle fed.