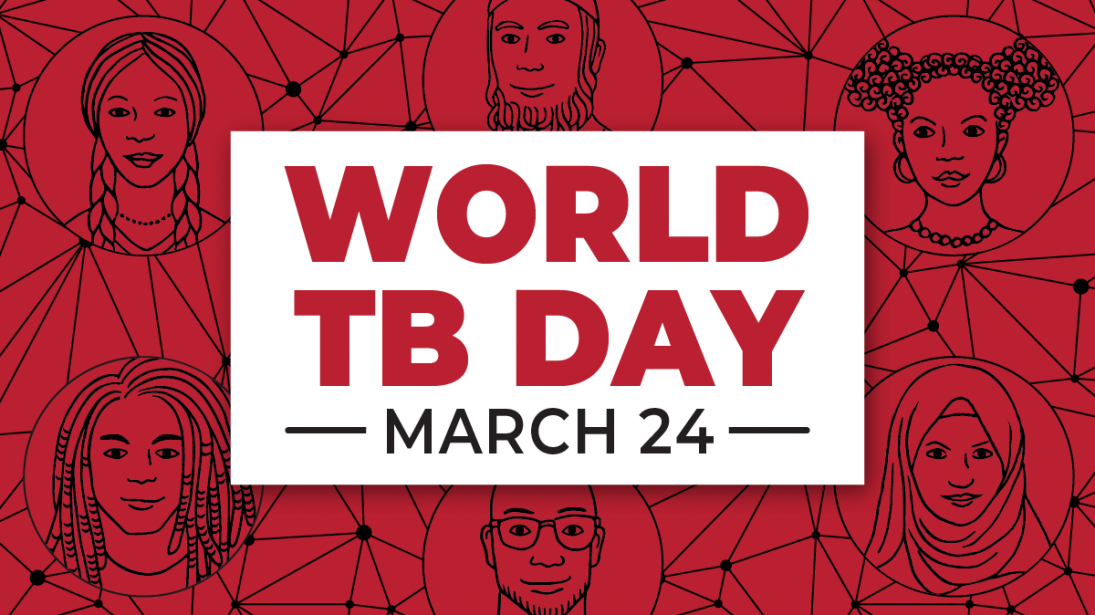 March 24th has been designated World TB Day in order to raise awareness and support for worldwide TB elimination efforts.  This annual event commemorates the date in 1882 when Dr. Robert Koch announced his discovery of Mycobacterium tuberculosis, the bacterium that causes TB.  TB has not disappeared – worldwide it still kills approximately a million people a year.

Fortunately, the rates in the United States have declined steadily since the 1990s, after a brief resurgence.  In 2019, 8,916 individuals were diagnosed with active TB in the US, of those 66 were in Kentucky and 3 were in the Lake Cumberland District.  Local health departments are responsible for ensuring TB patients receive treatment and people who may have been in close contact with these individuals are identified and tested.