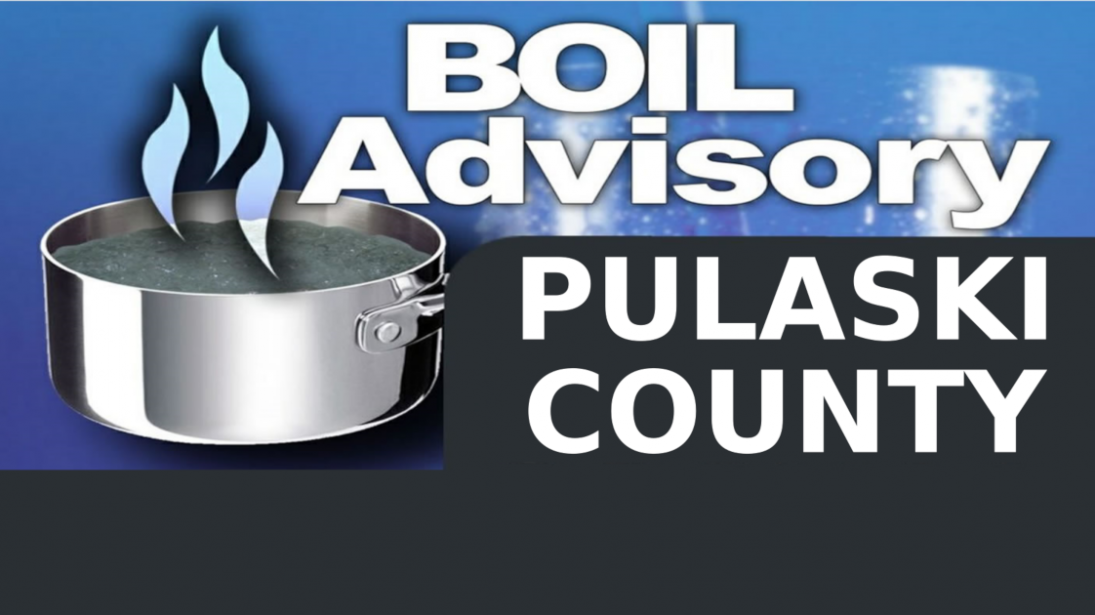 Update:  Boil water advisory has been lifted for Pulaski County 8.8.20 at noon.

Boil water advisory is still in effect….8.5.20 at 5:00 PM. Please continue to boil water before drinking and cooking with it.
#lcdhd

When a water main break occurs, the potential exists for the water supply to be contaminated. As a precautionary measure, all customers should boil all water used for drinking and cooking by bringing it to a rolling boil for three minutes before using. Customers are also urged to check water clarity before washing clothes. There may be discolored water in some areas for a short time as water is flushed through the system.

In a Facebook Live Tuesday night, Mayor Alan Keck said the advisory was issued after a contractor struck one of the city’s main lines at the corner of Ky. 914 and U.S. 27. The leak has been fixed and there is no issue with the city’s water supply. The procedure now is for the water in the system to be flushed and tested before the advisory is lifted, Keck said.

“This boil water advisory is precautionary, but we do want you to take it seriously,” Keck said. “It’s the most effective way to ensure that the water is safe.”

Keck said the advisory will remain in effect until crews can flush the system and tests show the water is of acceptable quality. Crews will work through the night and into Wednesday morning to flush hydrants. Though water is regularly tested monthly, crews will test it at all 30 sites within the next 24 to 48 hours to determine it is safe, he said.

“We’re going to work tirelessly to make sure that the water is safe,” Keck said. “Once the samples are clear, we’ll be notifying the public that the advisory has been lifted and we’ll be in touch with each of these water districts throughout.”

Keck apologized for the inconvenience the water main break has caused to residents and business owners.

“Unfortunately, this is a part of owning and operating a utility system,” he said. “As your mayor, we do take responsibility. In this instance it wasn’t our crew, it wasn’t our team. But at the end of the day, it is our responsibility to fix it and get it right.”

3 thoughts on “Boil water advisory is Lifted for Pulaski County as of 8.8.20 at noon EST”