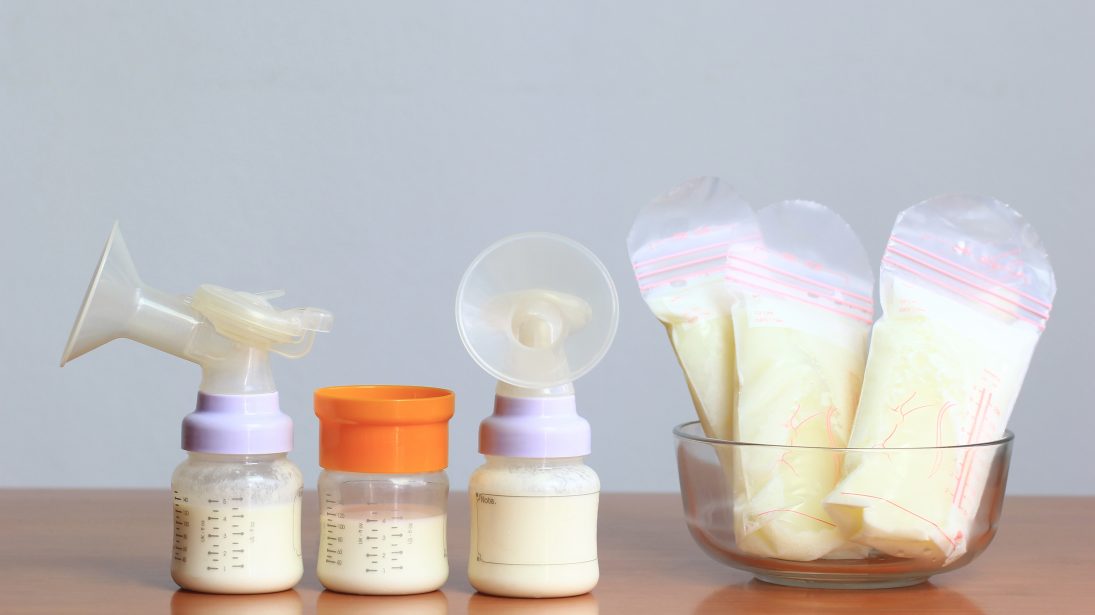 Deaths of an estimated 820,000 children under the age of five could be prevented globally every year with increased breastfeeding. Breastfeeding decreases the risk of respiratory tract infections and diarrhea, both in developing and developed countries. Other benefits include lower risks of asthma, food allergies, celiac disease, type 1 diabetes, and leukemia. Breastfeeding may also improve cognitive development and decrease the risk of obesity in adulthood. Mothers may feel pressure to breastfeed; however in the developed world children generally grow up normally when bottle fed.

Don’t forget to visit our website at www.LCDHD.org and fill out your wellness profile for a chance to win $1,000.00.