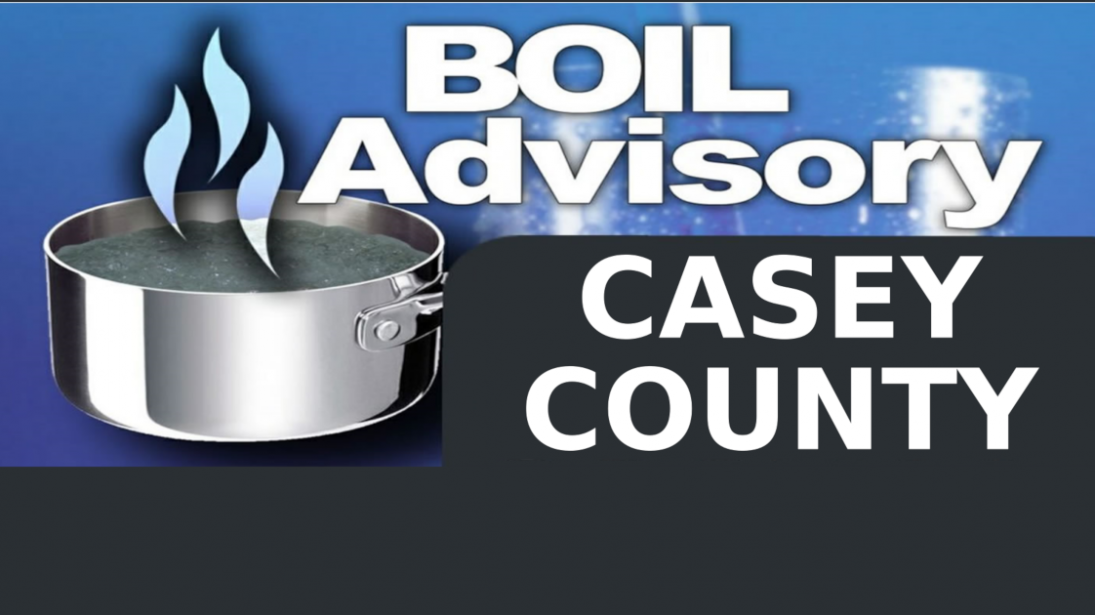 Update: The boil water advisory has now been lifted.

There is a water leak in the City of Liberty. Crews are working to locate and repair the breach.

Due to a main water line repair, a Boil Water Advisory has been issued for the entire City of Liberty. Boil any water used for human consumption, bringing it to a rolling boil for at least three minutes. Boil water for short-term use only. This advisory affects all consumers in the city limits of Liberty, and remains in effect until further notice.