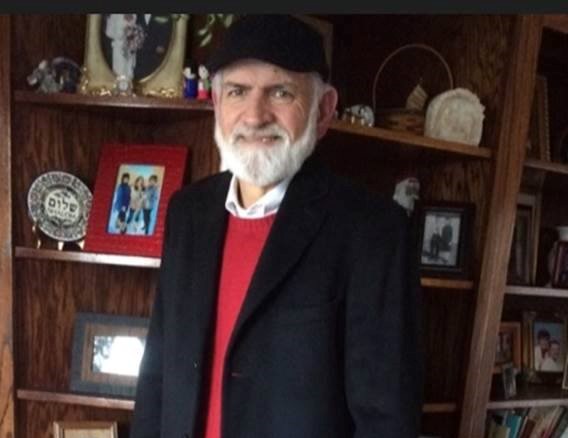 Jesse –A Face of Diabetes. Jesse had NEVER had his glucose checked –in fact he hadn’t even had a physical since going into the Army in 1971. In October 2015, he had his bloodwork done at the Russell County Health Fair. When the bloodwork came back, his glucose was 265…he and his family were shocked –they had absolutely no clue that he had diabetes. He went to his doctor and was started on medication immediately, including insulin. Jesse was determined to get his diabetes under control. He with the help of his wife, Anita, began eating healthier and began making lifestyle changes, such as walking daily. He attended and “graduated” from the diabetes classes at the Russell County Health Department taught by Destiny Greer, RN, CDCES. Today, Jesse is 50 pounds lighter, walks over 6 miles a day, and is completely off insulin! The positive results in his lifestyle changes are evident in his smile!